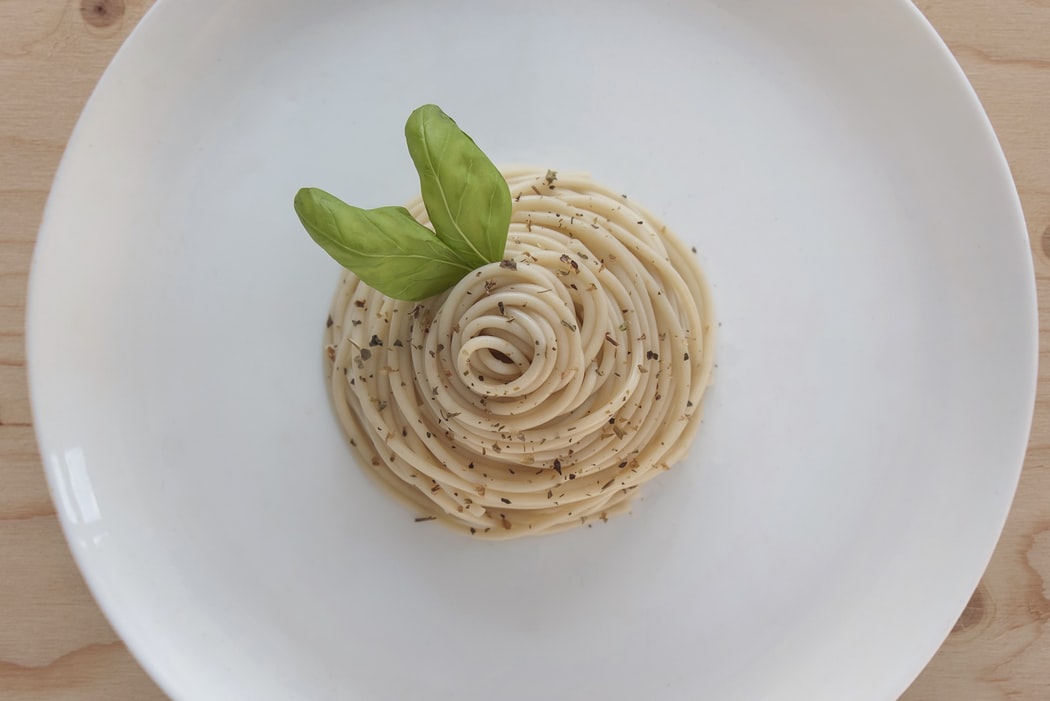 Code review was in order last week, and some major improvements were made regarding my pseudo-spaghetti code, which now should be more readable and maintainable. Down below you can check out the complete list of changes made recently to prosody files, in order to polish the Installer!

1: Added the function complement_lua_path
2: Refactored a variable, to avoid shadowing

Nothing too special this week on the technical side, but time was cut a bit shorter due to personal reasons, so I need to do some catchup again! Google is stressing that deadlines are around, and time is flying reaaaaaaally fast.
The most important objective of cleaning code was given priority, and I think a good effort was made towards it. Some potential issues are still lying around in my mind, but documentation needs to be given a serious tackle.

At the very least this week, the main focus should be on documentation and a couple of hours debugging some areas I believe might give problems.